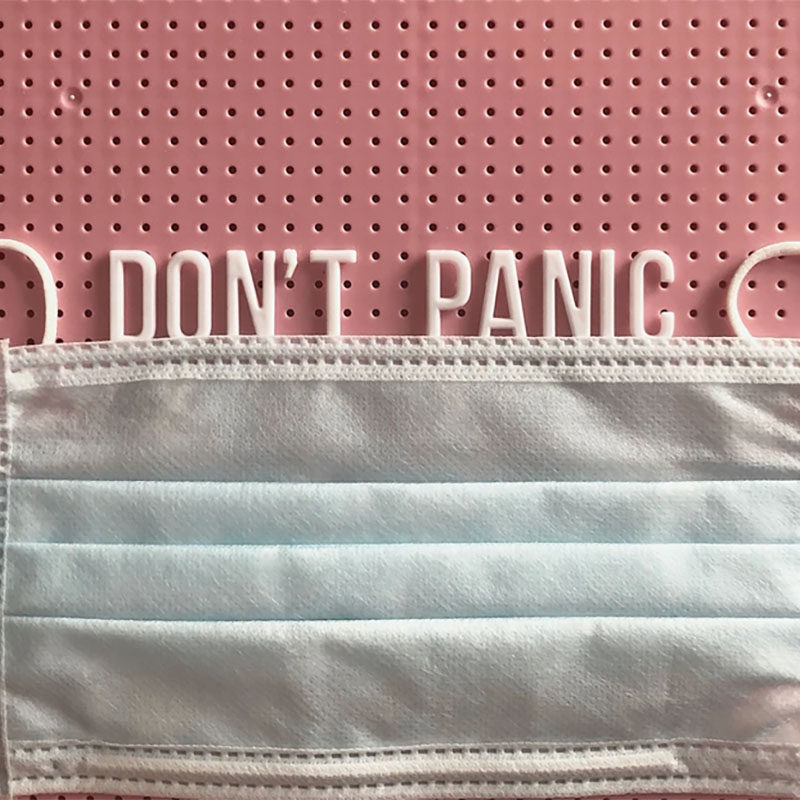 Face Masks, the accessory to have, for our safety and others.

As government guidelines come into place today its wonderful to see and hear about shops being full of people wearing face masks to protect others.

In my opinion, it should have happened months ago.  I’ve been wearing mine for some time, getting strange looks from other shoppers as well which to start off with was a bit off putting but then I just went with it and didn’t really care.

There were a few weeks where it kind of made me invisible too, people wouldn’t make eye contact.  Event the cashiers serving me looked elsewhere.  So odd right?

I know, as someone who advocates a natural and organic way of thinking and living it’s often assumed that I’d be on the opposite end of the spectrum saying that masks caused our CO2 levels to rise (they don’t) and lower our immune system (again, they don’t).  The most they’re going to do is be uncomfortable for a time and make you feel a bit silly.  Which you get over these two points anyway.

But no, I’m all about the evidence, the science, the proven.  Not the hearsay, conspiracy nonsense.

At best, it’s literally going to save lives, why would you not wear a mask.

Face masks have often been worn in Asian countries like Japan and China for years, not only because of their rising pollution levels but also to protect others.  They wear them if they’ve got a cold, the flu or feel under the weather.  I think that’s so bloody considerate to others, its made me think why on earth don’t we do that here? especially in flu season.  I think we’d be much healthier.

There is so much misinformation on social media at the moment.  We’ve all looked to our social platforms as ways of educating ourselves given our governments stance on actually telling us, or not telling us it would seem, the correct information. The media don’t often report on things that they should be and most media outlets are often putting out the narrative that they’ve been told to so we’ve become wary of some of them.

Don’t get me started on the Daily Fail.

Social media is a great place for us to educate ourselves but with billions of people using it, there are also many narratives that are agenda driven on there too.

With the mainstream media and with social media we need to be careful with what we take as fact.  If it has no scientific evidence then jog on mate.

This is where the worry about face masks has come from, continual misinformation from the government that made us all wary.  This has allowed the anti movement to grown and gain ground.

What I do know for fact, evidence and scientific based is this, face masks will protect us in a small amount against infecting someone in a small space with covid-19 if we have it.  It will also provide some protection to us against others.

The reason why this was not widely held as fact months ago is that we did not know a great deal about covid-19 and we are continually learning. That’s science, it is fluid, forever evolving, finding new ways, new evidence.

The government were also concerned about not having enough PPE for health professionals (erm, yeah, I know, it was their doing right?) so they thought that a mass stampede for surgical grade masks, given the stampede for toilet roll, would not have been the best thing.

Since then we know that other fabrics provide safety as well so that’s a yay for reusables.

If you are worried about face masks at all and they make you feel uncomfortable I get it, they aren’t to start with and it can feel a bit odd, but I found that walking around the house and taking short walks with them on initially helped me get used to it.

If they bring you out in spots or dry skin make sure you are cleansing, moisturising and using a mist every day to calm your skin.  Organic and Natural of course 😉

If you have a confirmed medical reason as to why you can’t wear them, I get that, you totally shouldn’t wear it but for 99% of us it’s down to us to protect the vulnerable, to protect those that need a bit extra, for those that cannot truly wear masks.

If surgeons can perform 5 hours plus of surgery with one on we can do 30 minutes at the ruddy supermarket.

Wear the mask peeps, accessorise it up and save lives!

PrevPreviousWe have a long way to go to tackle Racism – we are in it for the long haul
NextTired of struggling to get your children to clean their teeth?Next