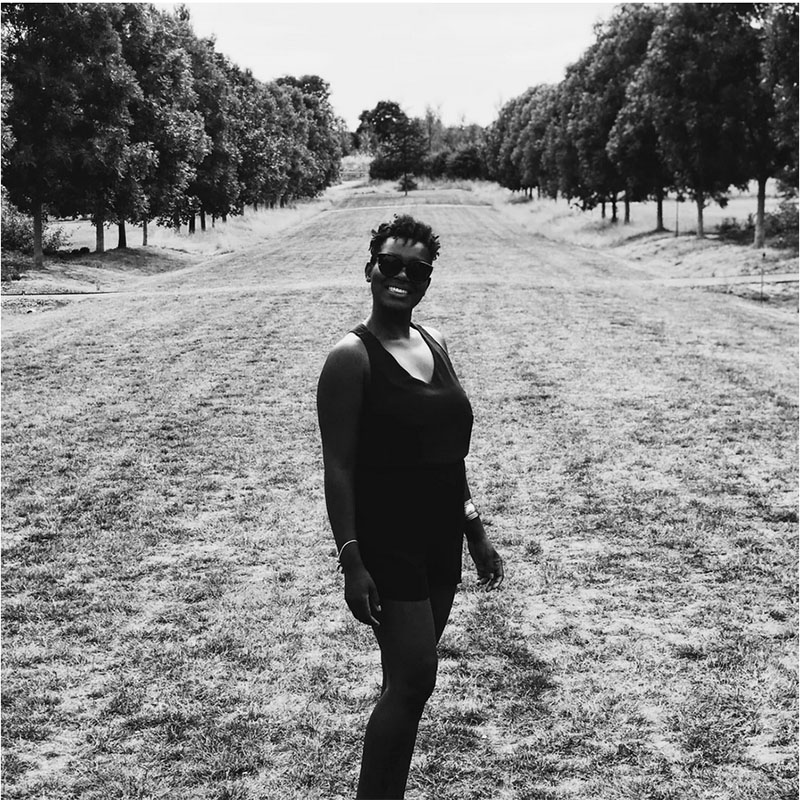 Meet mother of 5, Jamillah Yoozooph and her inspiration behind starting her own business

Hi there! Firstly, I would love to thank Jayne for having me here here. I’ve enjoyed readin the blogs and watching the Wonder Woman series of interviews. Who am I? Well, thanks for asking! I am Jamillah Yoozooph, and I’m the founder of Ready Steady Joy! which is my fledgeling Health and Life Coaching business. I am a mother to 5 boys and 1 cat, yes you did read that right, and for just under a decade the majority of my time has been spent ‘mumming’.  However I’m not one of those mothers who settled into the role, and I think I have always been resisting doing just this by loading my plate with plenty of other things.

Since I was a child, I have been interested in people, what makes them tick, what brings them to be the person they are today and how they go on to fulfil their potential. I studied Psychology at school, and almost immediately I wanted to be a psychologist. If I had followed the trail of breadcrumbs that my teachers left me, I might have realised sooner that I would be drawn to entrepreneurship. My teachers told me that I had lots of ideas and didn’t always like following the brief or the herd. However, it wasn’t very complimentary or encouraging.

Life has it’s crazy twists and turns of course, and decisions that I made and circumstances meant that I never reached my goal of becoming a psychologist. After the birth of my last son a year ago, I decided that in September 2018 I would return to University full time to finally get my degree. Alongside this, I had also dealt with various issues with my mental and physical health over the years that at their worst made life unbearable, and at their best robbed me of everyday joys and the ability to live life well for my family and me. So another of my long-term goals was to regain my energy, health and find some respite from the chaos
that life churns up. I had mixed results seeing doctors and was always looking at ways of living that were healthier or helpful in managing anxiety and depression. There have been many failures and also successes, and paths that are a work in progress such as minimalism and simplicity, I began to realise that clutter could be a manifestation of how I was coping or feeling in my life and this has had a huge impact on my health.

During this time I had an on-off relationship with social media. I would use it in the early days of having my children to baby spam my friends, I’d also run a blog for a time and used to share my writing, but when anxiety, depression or illness got terrible. I would find it a particularly difficult place to be. I made a return shortly after my youngest was born and was intrigued by an old friend who had been more of a social media lurker and was no making positive posts regularly. I was intrigued and long story short it turned out that she was getting involved in the UK launch of a health and fitness network marketing opportunity. I was attracted to what she was doing because it wasn’t merely the promise of a magic pill or juice to drink that would fix all your ills, it was about showing up for yourself each day to exercise, eating to nourish yourself, working on your personal development and taking your health and life into your control. It seemed like it drew together several of my interests. I had a sneak peek of some of the programs and found that when I took one of them on for a few weeks, it made a dramatic impact on the terrible anxiety I had been experiencing. Although I was hesitant, she recruited me, and I ended up signing up the same day as I was visiting the University that I had hoped to complete my degree at.

I have a healthy sense of self-awareness which eventually told me that the direct selling business model was not the best path for me. However the training and dipping my toe in had opened my eyes to a few things. It showed me again that social media could be a force for good and although I still have a complicated relationship with it, as I began to post more, I also fell madly back in love with writing and creating. I knew that I still wanted to connect with people in a way that allowed them to get unstuck and move them forward positively in their lives.

I decided not to go back to University just yet. Instead, I chose to pursue running a business of my own, bringing together the knowledge and experience I had gained of healthy living practices, positive psychology and self-care and more. I love to help people who are also seeking more joy and calm in their lives and wanting to make progress with challenging aspects of their health. Examining my own life closely, I realised that my traits of high sensitivity and introversion play a significant role in my health and life and I wanted to write my holistic coaching programs to reflect this. They are designed for others that have either of these traits so they can flourish as they work with me, being part of this large minority in the world means things are often created without you in mind, and I wanted to actively redress the balance. I talk a lot about overwhelm, our relationship with stress is important, and if we can change it for the better it is transformative in just about all major areas of our life.

After I decided to start my business I was very naïve about what it would involve. I enrolled in a coaching course, navigated my way through many online groups and courses and found my own mentors and coach. I have attended local groups that allow businesswomen at all different stages to make connections and find support. These have been invaluable to me, going it alone, and perhaps going slightly against the grain can feel scary. It has been inspirational and encouraging to know others have been where you are, or are going through it now. Showing up at these groups has also led to some exciting collaborations being in the pipeline.

It’s not all rainbows and cake though. I don’t think I have ever been confronted with as much fear and self-doubt as I have been going into this. Deciding you want to run a business will reveal things about yourself you didn’t know, or even want to know maybe. My children are 8, 7, 7, 2 and 1. To say that life is full is an understatement. I think the idea of work-life balance is a bit of a myth or certainly not easy to come by. My biggest frustration is swapping modes minute by minute and sometimes doing it all at once. It would seem wrong not to mention I have a crying baby in one arm as I type this and everyone else is waiting for dinner! It can be hard to find that progress is slow, but I also think it is  overwhelming when things happen quickly, (there’s that balance myth again). If you don’t have the money to outsource, you find yourself doing many things that aren’t in your realm of expertise. Social media means that you are offering your services in the very same pond as some established, shiny and polished fish that have years of experience or more significant resources and it can be intimidating. Don’t forget they have all been on a rollercoaster too, and you only see where they are now.  #

If you are lucky enough to have inspiration turn up at your door and present itself to in the form of an idea for running a business, then it might be one of the most of the rewarding things ever. It has opened up my creativity, passion for people and curiosity more than I could ever have known, even though its nothing like what I thought the ‘right thing for me was’ growing pains are still coming every day but so is the learning, and I’m excited about the future. Now to serve up that dinner before I do some more research for my content!