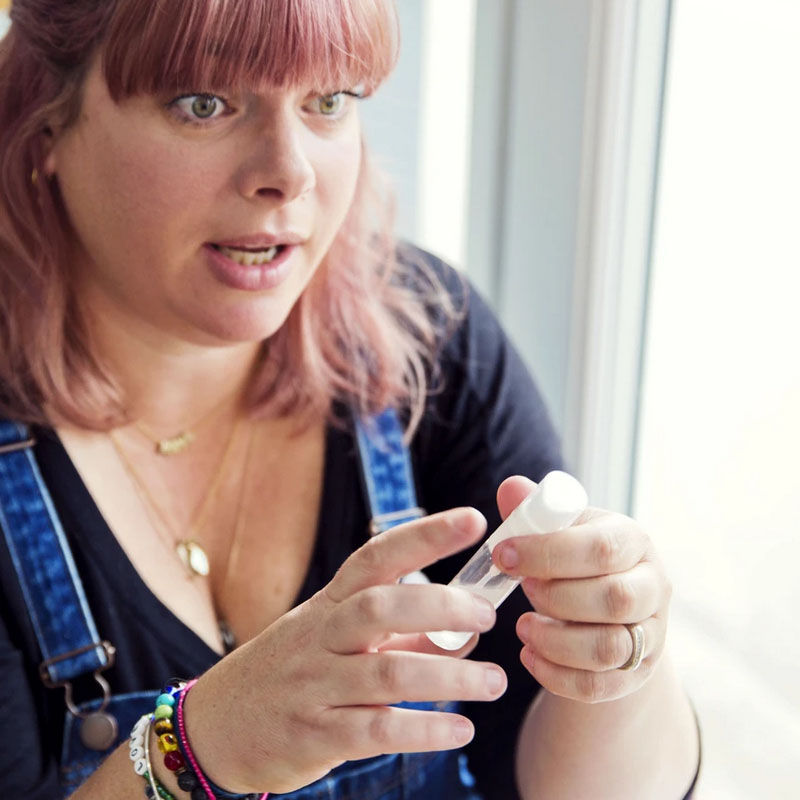 Thoughts from a fat person in global pandemic

Controversial.  Perhaps.  But as said fat person I’m gonna go with it.

We are now nearly 3 months into lockdown, which has always been a semi lockdown of sorts and is now even more so.

A few weeks into lockdown the memes about putting weight on started, and they continue.  Memes where people poke fun at putting weight on from being at home so much, memes where being fat is made fun of.  Seen as a terrible thing.  Photos of fat people, yes actual people, are shared and poked fun at.

Have you seen the one of a blond white, good looking, slim woman with a corona beer tshirt on is shared next to an overweight, seemingly unattractive (as most would think) unkept woman wearing a Carlsberg tshirt, or at least I think it was a Carlsberg tshirt and it says ‘if you think Corona is bad, see what happens with Carlsberg Virus’

I’m no stranger to being seen as different, or being bullied.  I spent my senior school years ironically being bullied for being super slim.   I’d have other girls laugh at me for my skinny legs.  My gangly limbs.  I even had PE teachers ask me outright if I was anorexic.  Rude. But I got off lightly compared to some.  I fear the day my girls go to senior school.  It’s can be a brutal place.

I come from a long line of people who are super gangly and slim when they are younger then as we get older we fatten out so to speak.  I also have polycystic ovaries that manifests itself in my predisposition to put weight on very easily but losing it is nearly impossible.  Being fat is not a choice, it’s not something us fatties set out to do, sometimes it just is.

Jokes about being fat, getting fat and fat people in general seems to be one of the last taboos to be socially acceptable.   Friends on my facebook timeline have over the years shared pictures of fat women at beaches in their swimming costumes with jokes below about whales.  Little did they know that that fat woman had spent months agonising over if she should wear that swimsuit in public.  Now they are publicly shaming her into thinking that she is not worthy to feel beautiful, to feel the cool power and amazingness of the ocean on her skin just like anyone else.

Imagine if the fat people in all these memes and photos saw what was written? Heartbroken.  Shamed.

For me to see these images and words I feel anger.

Anger for all the fat humans that have to put up with this shit.  The insinuation (and sometimes out and out saying it too) that being fat make us lazy, unhealthy, disgusting.

I am none of those things.  Neither are most fat people.  Just like how some slim people can be those things.  Being slim doesn’t automatically mean healthy.  The size you are does not dictate who you are or how you live your life.  Sure I’m not going to running a marathon anytime soon but I wouldn’t want to if I were slim either.  Loads of fat people do run it though, because they can.

Also, even if you are unhealthy does that make you less worthy as a human being?  I don’t think so do you?

I am often the largest person in the room.  Often the largest woman at a networking or industry event.  When I speak at events my first thought isn’t am I qualified to do this, it is ‘fuck I hope they don’t take one look at my fat body and think I have no idea about Organic cosmetics’.

So to see all of the memes and jokes flying about for the entirety of lockdown about how it’s so awful that some people are putting a weight hits me in the heart.

Is it so horrendous to put a few pounds on at a time when there is a global pandemic happening?

Is it the worst thing that can happen?

Am I the worst thing?

I’ve followed the accounts of  Raffela Mancuso @raffela_mancuso and Dr Joshua Wolrich @drjoshuawolrich with interest this week.  There has been discussions on thin privilege.  It seems that not all believe it exists.  That’s ok, I guess it’s hard one to get your head around.  Thin/Slim people experience discrimination too on many levels.  It’s a personal experience as I’ve highlighted in my teenage years.  My husband is very skinny and has faced issues from those who believe masculinity should only be a certain way.. but then that’s a different type of toxic masculinity situation going on.

It’s a privilege to not be looked at mockingly when you go for a run, play in the park with your children, sit on public transport without the fear of being recorded by some dickhead, all because you take up a bit more room, to be able to eat what you want in public because you don’t have prying eyes watching what you order.

Over the years only two people have ever said something to me so greatly heinous about my weight that it upset me in ways I cannot explain.  It’s safe to say that I don’t speak to these people now.  But their words stick with me and cut to the bone, as was their intention.

Could I lose weight? Undoubtedly yes. But it isn’t sustainable. I’ve done it before, not easily, goodness not easily.  Pre children. I can lose weight if I exercise for over an hour every day and eat very little.  I’m 41 this year, I’ve quite frankly got better things to do with my time… like build my business, study, spend time with my children.  Maybe I will lose weight at some point, when more time releases itself, it isn’t an exclusive now or never situation.

Do I love my body? No but who does?  Some days are better than others.  I don’t love it and I don’t hate it.  But I won’t let it not allow me to do everything I want in life.  Like put a swimming costume on and jump into the sea whenever the opportunity presents itself or going to a yoga class because I want to feel better mentally and physically.

Well meaning family members have often told me something doesn’t look good on me, is too tight, shows off my chest, my bum.  Funnily enough I have a very large chest and bum, I can’t not show them off unless I wear and all in one top to toe ensemble ..  Oddly enough, much like ‘normal sized’ people, I have days where I’m bloated, days where I’m a bit more fat than others. Shock.

Friends tell me about how overweight and disgusting they feel when they are 4 sizes smaller than me.   Does this mean they think I’m disgusting?  Probably not, so I feel sad that they would think so of themselves.

Well meaning family members and friends saying ‘oh you have such a beautiful face’.  Do they ever say that to a slim person?  I doubt it.  So do they truly think it or are they saying it to be nice?

Random comments such as ‘you look well, have you lost weight?’  erm no, why would that mean I’d look well? I haven’t so are you just saying it because you think it’s a nice thing to say?

Doctors before they even start discussing what I’ve come to them for will always mention my weight.  Always say that before we treat the ‘problem’ I need to lose weight first.

So many hurtful things over the years have been said to me because of my weight.  All because the person saying it believes it is well meaning and helpful.  It’s not.  But I’m not allowed to say that because it would mean I’m over reacting or being, shock horror, the greatest of all crimes, sensitive.

So before you laugh about your lockdown weight, share a meme about being fat please have a care.

Those of us who are fat live with the stigma of what that that entails every friggin day.

Much love to you all,

Do you cleanse your tongue before you clean your t

Life as parent, a business owner, an eco-warrior a

We know you might be sick of hearing the words 'co

Did you know that on average, organic farms are ho