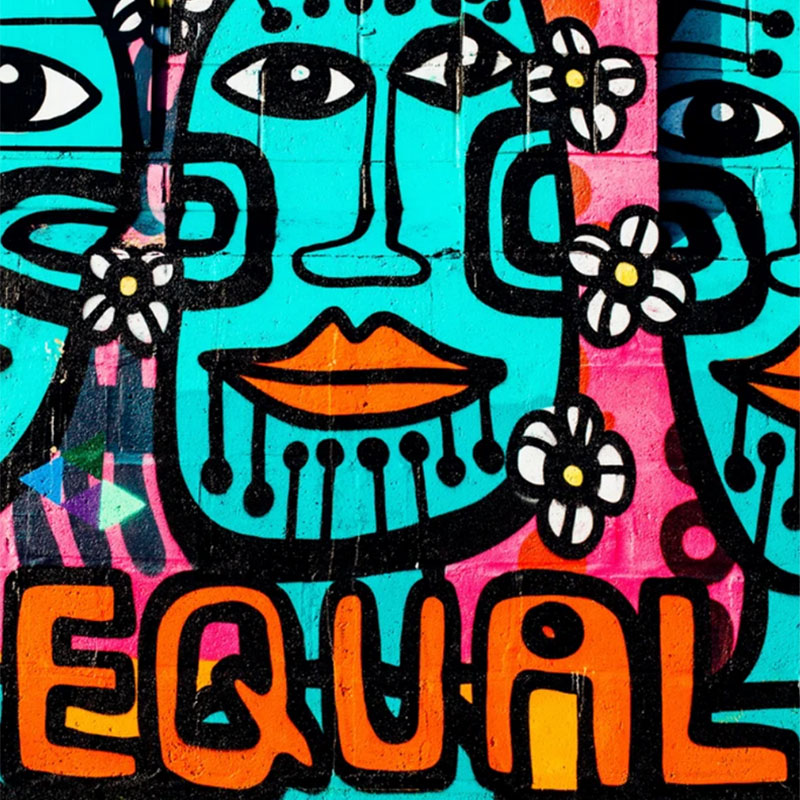 The more I educate myself on systemic racism and micro aggressions towards black people and people of colour the more I get angry, at myself and others.  For unknowingly contributing to these micro aggressions. For failing to see where we were wrong.

I was raised in a strong, anti racism household but that hasn’t stopped me from falling foul of the ingrained, learned, racism that we are all subjected to in the UK from an early age.

A few years ago I started to educate more and more about the every day racism that black and people of colour endure.  It’s been an eye opener.  Shocking at first but when you start unlearning your racist behaviours nothing becomes shocking.

It all becomes very sad, the realisation that whilst I have not always been actively anti racist.

White Privilege.  There seems to be a huge misunderstanding of what this is.  Basically, it means as white people, we are privileged to have white skin.  Not that we are privileged in the, we are rich and life is easy sense, just that the worries and difficulties that we have in life have nothing to do with our skin colour.

For years I thought Churchill was some sort of hero, a saint.  He was not.  He was a murderous racist who actively starved and killed entire families.  Children.  That’s not a hero.  He was a monster.  We don’t learn that.

Without learning the bad stuff in our history we cannot truly open our eyes as to how we, as white people, continue to benefit from a system that has been made to lift white people up above others.

Equality will never happen if we put our head in the sand and ignore it.

We benefit from a system that shouldn’t exist.

I’ve lost weeks over this lockdown to worry, shame and upset over all of this. How I’ve unknowingly added to the systemic and micro aggressive racism in our society.  I’ve also come to realise that by me crying, getting angry and generally feeling sorry for myself about it does nothing to help the cause.  We all need to lean in and learn from our past behaviours, change them and educate others as we move forward.

My husband was recently in hospital for the night (he’s ok) and was sharing a ward with two older gentleman who for the most part, complained.  Their main complaint? that it was rare to see a white face caring for people on the wards.  I mean what the fuck.  They said it was like ‘they’ were taking over.  That it was better in the past.  I know.  Rage inducing right?

But then they were perfectly happy to continually ask for cups of tea and have these amazing carers wait on them hand and foot.  Now that’s white supremacy right there.

We don’t know what they were in there for.  They were in hospital so whatever it was it wasn’t good.  However, this is a perfect example of micro aggressive racism.  Would they have said something so heinous in public that would alert us  to their racism and views? no.  Yet, they thought they were so safe in their views that they said this in front of someone they didn’t know, who could hear them loud and clear.

This is the sort of shit we need to call out peeps, no matter who the people are.  We need to let them know this sort of speech and view is not acceptable.  Now or ever.

I’m in it for life mate.  Will you be joining me?

PrevPreviousWhat makes our toothbrushes, and ultimately our brand, different from all the others?
NextFace Masks, the accessory to have, for our safety and others.Next