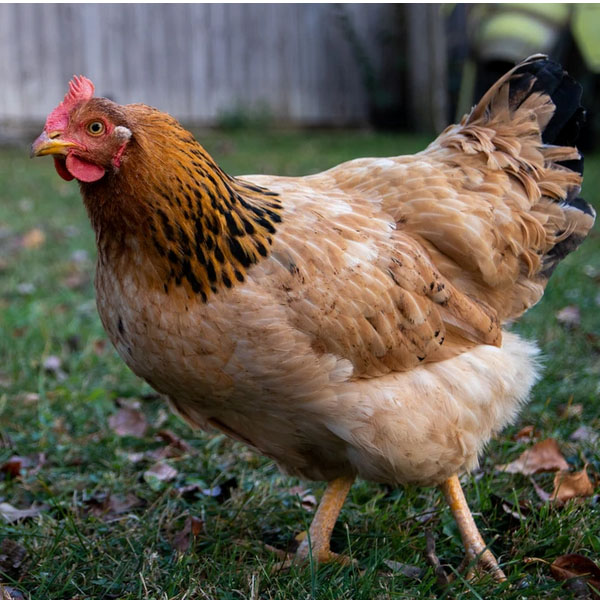 What’s the deal with chlorinated chicken, is it really that bad?

The short answer.  Yes, yes it bloody well is.

But, I’m nothing if not informative 🙂

Why on earth am I wanging on about chlorinated chicken you ask, aren’t you a vegan brand?  Well yes actually we are, however, vegan’s, vegetarians and meat eaters should be standing against this and signing petitions for all of the reasons I’m going to be highlighting below.

The reason why I’m talking about this is because this Monday just gone, I was invited onto BBC Essex, I know right, exciting, to speak about my thoughts on the US importing Chlorinated Chicken into the UK.  It was pretty terrifying and rather random, however, I was invited as myself, not on behalf or Organically Epic.  Animal welfare is a passion of mine, as is health as is agriculture and farming in the UK – we are a Soil Association/COSMOS Organic Certified Company afterall…. that’s not general knowledge yet but there you go.

With the government banging on about free trade after Brexit one of the deals they’re looking at doing, against the advice of experts and the wants of the public, is with the US importing chicken that has been treated with Chlorine.

This practice has been banned in the UK and EU since 1997, and for good reason.

What is chlorinated chicken then? once they are killed for consumption the chickens are rinsed with an antimicrobial chlorinated wash that is supposed to kill off any bacteria or disease that could be on the meat.

In the UK there is no need to do this practice, because our animal welfare, health and safety and hygiene practices are some of the strictest in the world.

Not so in the US I’m afraid. The chlorinated wash is used to supposedly kill high levels of bacteria which are a symptom of appalling animal welfare practices and hygiene conditions- not allowed in the UK I might add.  Again.

Health wise, there is little evidence to suggest that the levels of chlorine used in a chlorine wash would cause issues.  Chlorine washes are commonly used by European businesses to wash salad.

However, does it work on chicken? apparently not.  Research from Southampton University found that diseases such as listeria and salmonella remain active after chlorine washing.  All that the chlorine washing does is make the diseases undetectable in a lab setting.

So the impression that the diseases have been killed off is a false one.

This is where the health risk arises.

Food poisoning rates are significantly higher in the US than the UK too.

Bacteria will run rife in hen houses that are cramped and in unsanitary conditions.

In the UK our health codes are strict, we don’t need to use chlorinated washing.  Why? because we address the cause.  Keeping conditions clean, with high hygiene levels, promoting a healthy farm environment.

We’ve learnt a lot from our contaminated meat past.  Anyone remember Mad Cow’s Disease, Foot and Mouth, eggs contaminated with salmonella?

Lesson’s were learnt, procedures were put into place to make sure that didn’t happen again.

With the US potentially importing chlorinated chicken this also opens us up to hormone fed beef imports and goodness knows what other delights that could set us back 20 years or more on health and food standards, let alone animal welfare.

So it isn’t as simple as telling people to just not eat chicken or go organic.

It opens us all up to illness.

Our government should be supporting our UK based Farmers.  Isn’t that what Brexit was meant to be about? or what they marketed it as anyway.  Our British Farmers could be paving the way for a global Eco, Green revolution yet we are discussing importing chlorinated chicken in the guise of market freedoms.

We are in the midst of a global pandemic that was brought on by unhygienic meat practices, why would we be relaxing ours? surely we should be tightening them?

It just doesn’t make sense.  In the short or the long term.

We all need to speak up. Please sign the petitions below to get your voices heard.

PrevPreviousNatural sunscreen vs synthetic sunscreen – how stay safe in the sun
NextWhat makes our toothbrushes, and ultimately our brand, different from all the others?Next