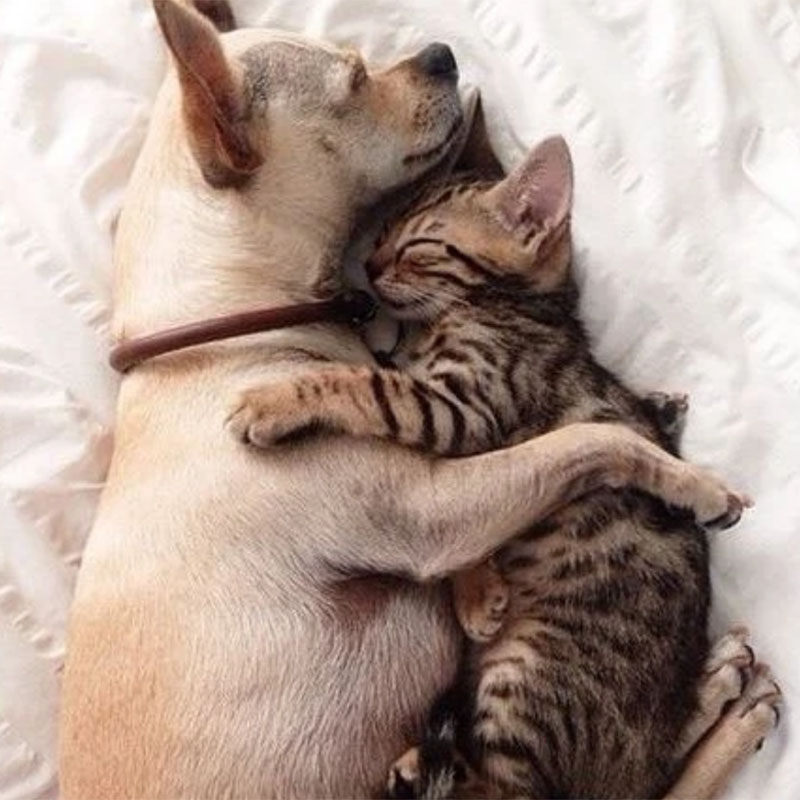 Why are our Toothbrushes, Floss, Tongue Cleaners and Straws made in China?

We have so many people that scoff to us ‘pah, your toothbrushes are made in China so no thank you.  You test on animals’.

My initial thoughts are ‘say what? how rude we most definitely do not!’  but I can totally get why people would initially have a problem with it.  I used to too.

You see, China gets a bad rap.  But in the days of social media, internet and information China, has very much caught up in much of their business strategies, planning and processing.

Not all, granted, they do still test on animals but I’ll get to that.  Even this is changing, if a bit slowly but changing at least.

It took us a year to partner with the right supplier for our dental products.  We made sure they had all the relevant paperwork to make sure they adhered to good business practices as well as paying their workers a living wage and being committed to anti slavery, especially where it came to underage workers.

Our products are all ethically made and sustainably sourced. We also ship everything we manufacture in China by sea, cutting our carbon footprint massively compared to if we were to ship by air.

We chose China initially because that is where the abundance of sustainable bamboo is.  I did spend quite some time trying to find someone in the UK and Europe (I kid you not) that harvested bamboo but it turns out, we don’t have the climate for it so it’s quite impossible for it to grow at the rate it does in China.

India also has an abundance of bamboo but I couldn’t find a supplier who didn’t balk at my need for transparency.  So that was a dead end.

Our manufacturer in China is amazing!

That said, I am always researching the market so when there are other options closer to the UK and Europe that can lower our carbon footprint and offer an excellent product then I’ll be all over it!

As I have mentioned before, we are working on cosmetic and personal care products that include ingredients.  Don’t worry, we would not get these made in China.  We are manufacturing our certified vegan, cruelty free, natural and organic cosmetic’s in the UK.  For many reasons including carbon footprint, ability to keep it in the UK and mainly because we want a British product that is the best there is.

Now that I’ve cleared that up (any questions please do let me know, I’ll answer literally anything 🙂 I’ll get to a short explanation on animal testing in China.

Did you know that not everything that is made in China is tested on Animals?

If it is a formulated product, and is to be sold to the public in China, then it has to be tested on animals.  I have no idea why, the practice is barbaric.  However, this is different to everything being tested on animals.

If you make a cosmetic product in China but it isn’t to be sold in China then it doesn’t need to be tested on Animals.

So, if it’s sold in China yes it needs to be tested.  If it isn’t, even if it’s made there, it doesn’t need to be tested.

So anyone who sells in China, they test on animals.  Just because something isn’t tested on animals in Europe, where it’s illegal to test cosmetics on animals, it doesn’t mean that it hasn’t been tested elsewhere.

That’s why Vegan and Cruelty Free Certifications are so important.

Will we ever sell in China? Not until they end their barbaric animal testing laws no.  But, now this is good but, they are heading in the direction of ending animal testing for cosmetics.  Which is a wonderful wonderful thing of course.  China moving towards a more ethical stance.

I’m linking here where you can read a bit more about what’s happening in China with regard to banning cosmetics.  Click here to read more.

If you’d like to read more about what companies sell in China and therefore test on animals click here to read more.

I hope this has helped 🙂

PrevPreviousThe path towards going Natural and Organic – tips on how to make the switch from synthetic
NextHalloween!!!! How to look after your child’s oral health in the face of all the SUGAR!!!!!Next

Do you cleanse your tongue before you clean your t

Life as parent, a business owner, an eco-warrior a

We know you might be sick of hearing the words 'co

Did you know that on average, organic farms are ho